The City celebrated the completion of an ambitious infrastructure project in West Sacramento's oldest neighborhood Tuesday with a ribbon cutting, JUMP bike tour and reading of a poem engraved on E Street about the Sacramento River. The upgrades have been in the works since 2015 with the approval of the Washington District's sustainable community strategy. The result is what's being called the Grand Gateway to the City, which is ideally situated at the center of the historic Washington District, the progressive Bridge District and the City’s downtown.

Mayor Christopher Cabaldon outlined project highlights at a news conference which include:

The area, according to the Mayor is now ready for prime sustainable investment. 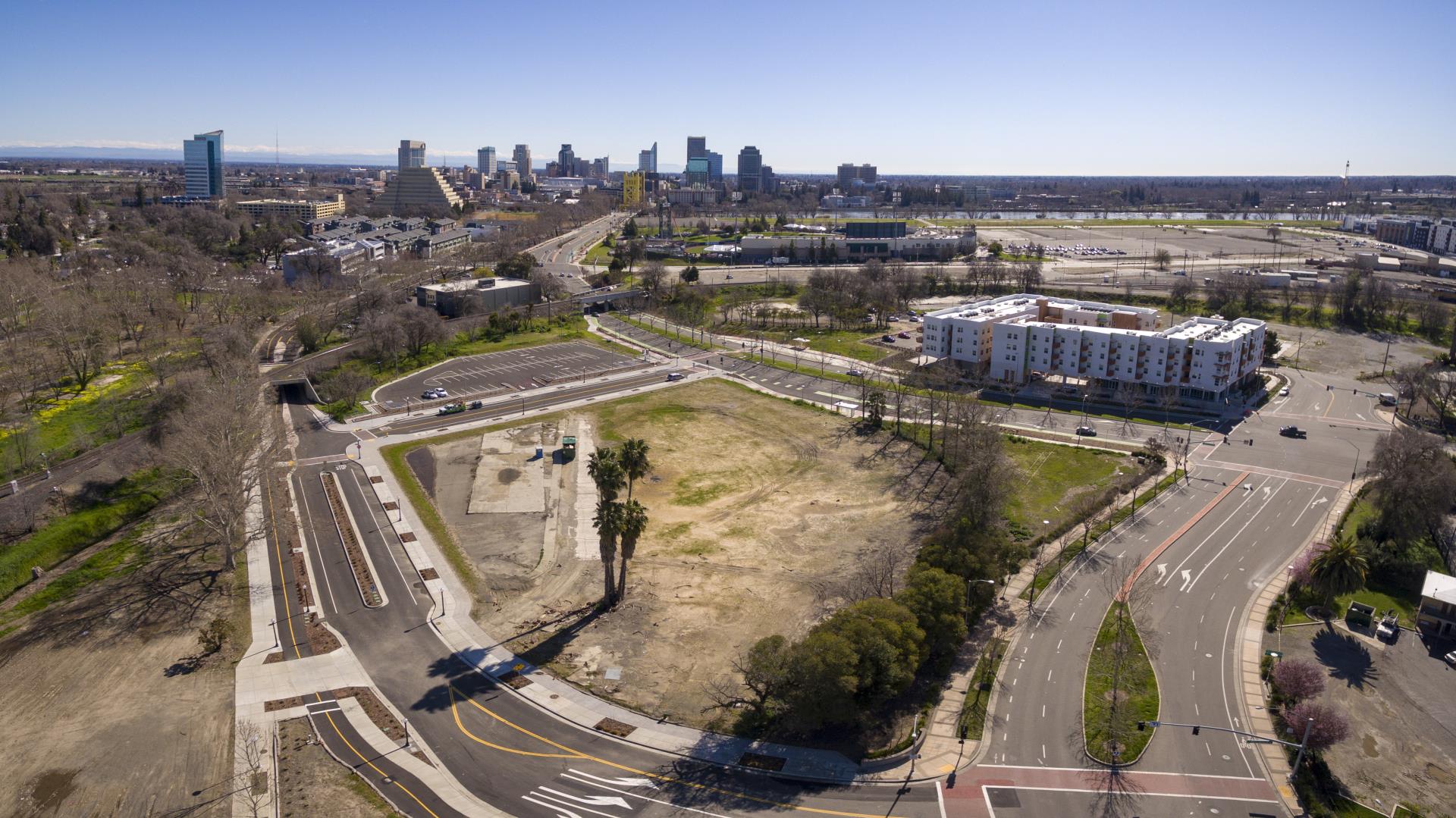 After the ribbon cutting, guests were invited to experience the new bike paths on JUMP bikes and scooters en route to E street, which has been enhanced with public art including an original poem written by former Sacramento poet laureate and Sacramento City College English Professor Jeff Knorr. His poem "The River" won the project's public art contest, and is part of the new streetscape.

The $18 million dollar Washington Infrastructure Project could not have been completed without the help of funds from several sources, including the state's Cap and Trade Program. The Mayor specifically thanked funding partners from the California Strategic Growth Council, the California Department of Housing and Community Development, and the Sacramento Area Council of Governments. 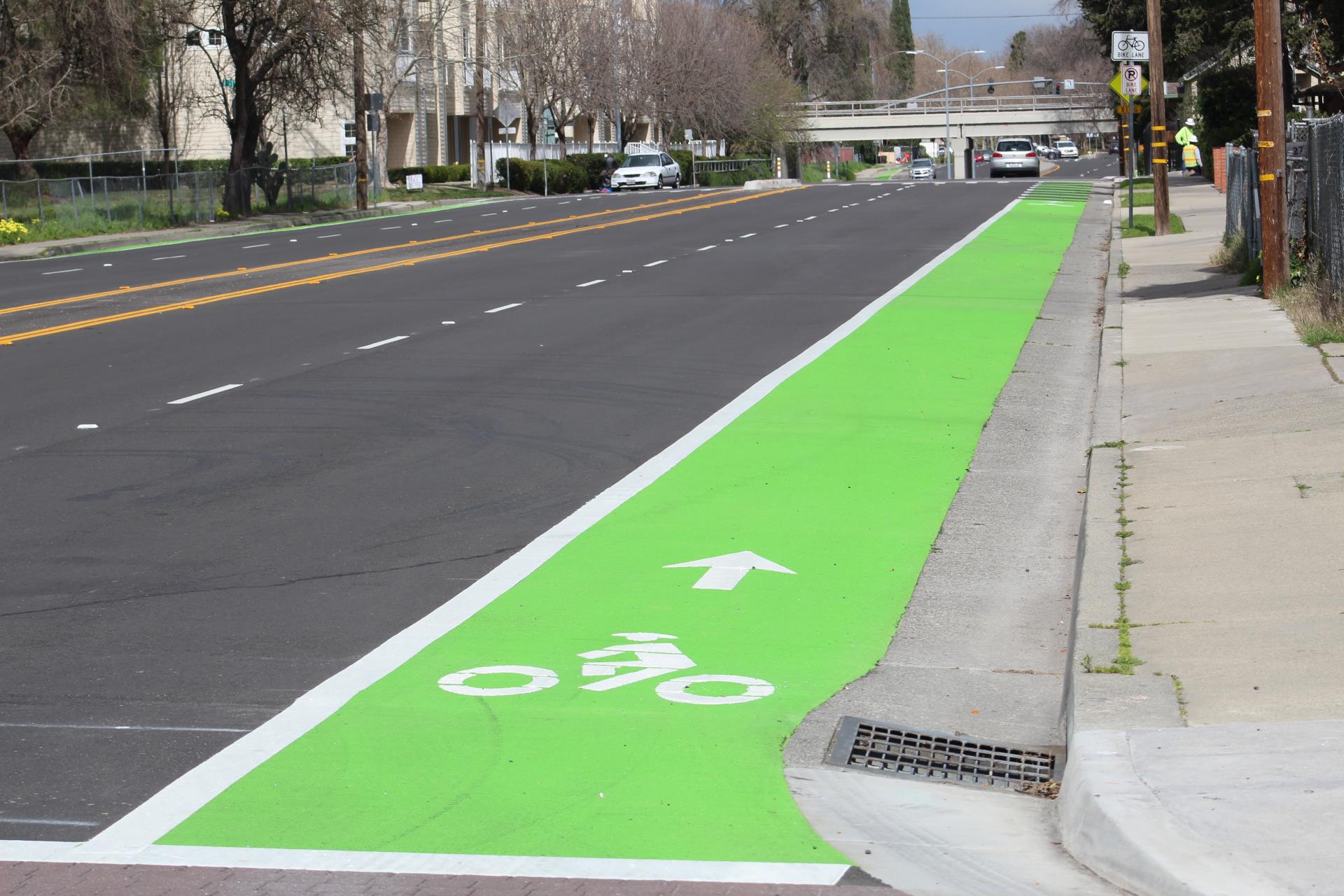