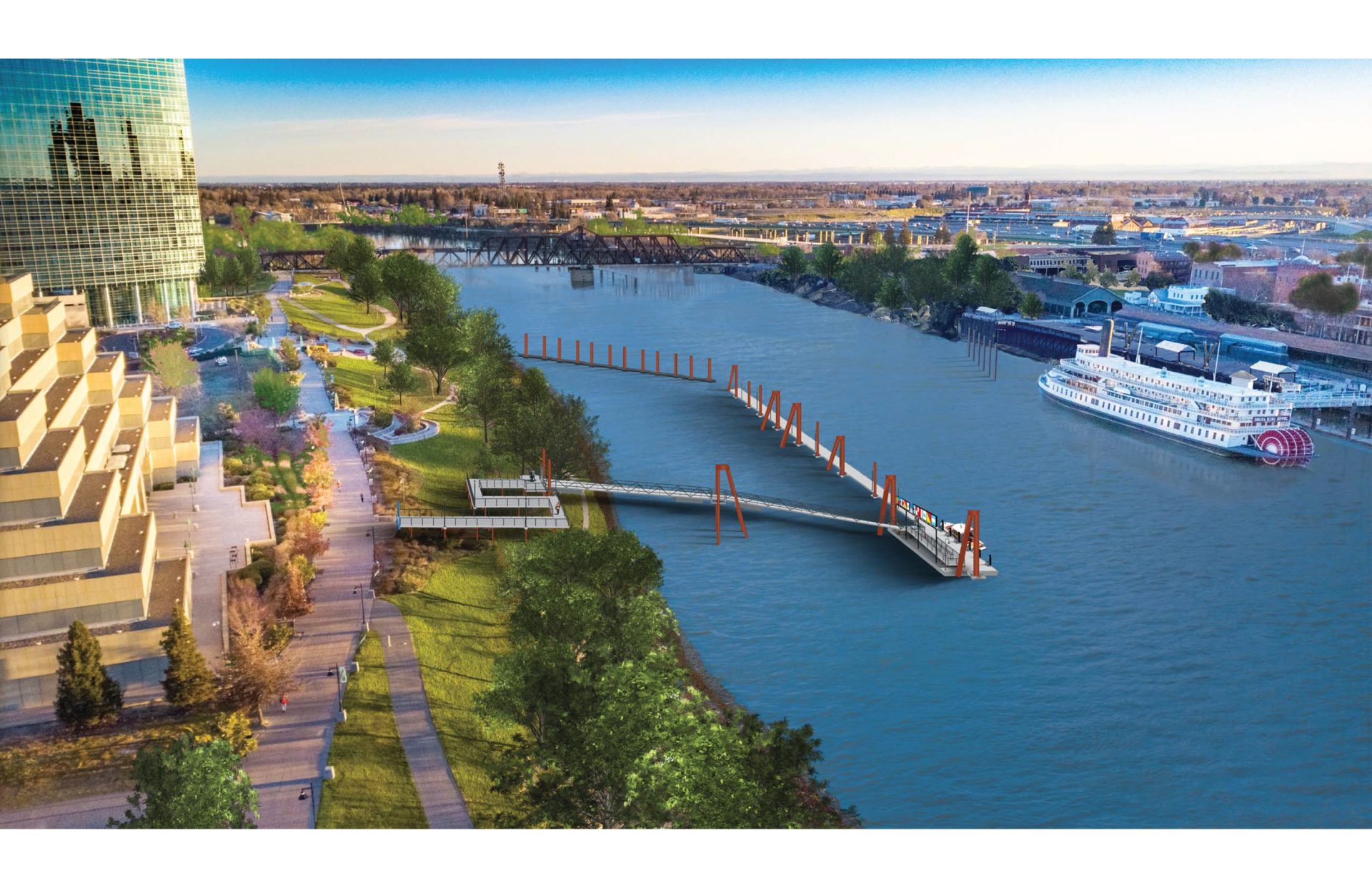 RIVER CROSSING: I WANT TO COMMUNICATE WITH YOU invited nominations for someone to be commemorated by having the public dock in Sacramento or West Sacramento named in their honor. Hundreds of nominations were submitted from across the two cities; 652 qualifying nominations in total. They tell many amazing and moving stories of the people who live and work here.

At the heart of both of these nominations is Sacramento River, which marks the boundary between Sacramento and West Sacramento, and also binds the two cities together. The Sacramento River has played a vital role in the lives of the people of both cities, as a navigable route, water source, and place to gather. The judges hope that in naming the docks after these two inspirational women, people will find renewed meaning at the point the two cities meet: the river. 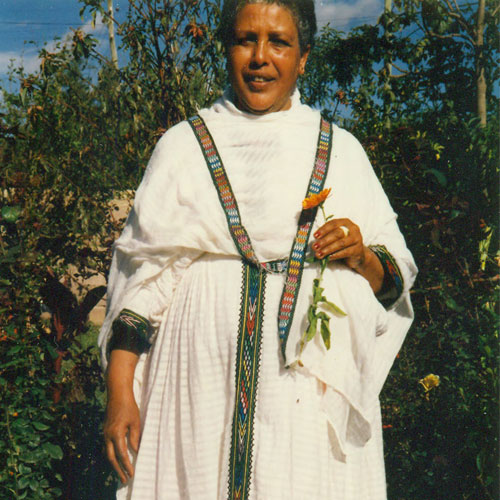 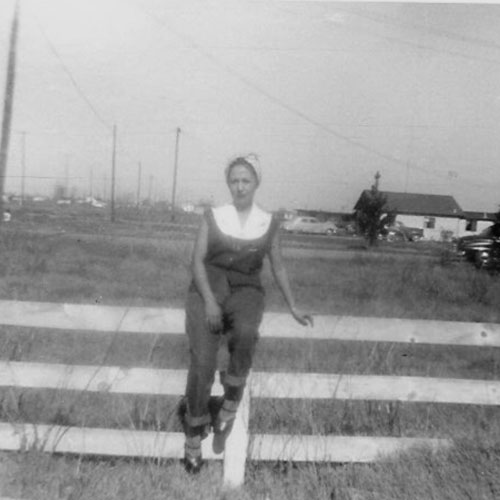 Images of Etenesh Zeleke on the left and Isable S. Nanajo on the right

The names were chosen by a panel of judges which included news reporter Leticia Ordaz, restauranteur Jess Milbourn, art commissioner Maya Wallace, music teacher Felicia Weatherly and poet/activist Yeshahyah Yisrael. Along with the selected two names for the docks, a total of 33 nominees, their photos, and the submitted stories are available on the project website: www.rivercrossing.name.