The final design, called "Spring," for a new bridge crossing the Sacramento River was announced Friday, February 21st at a morning news conference. City officials from West Sacramento and Sacramento, Congresswoman Doris Matsui, and the architectural firm T.Y. Lin International made the announcement. 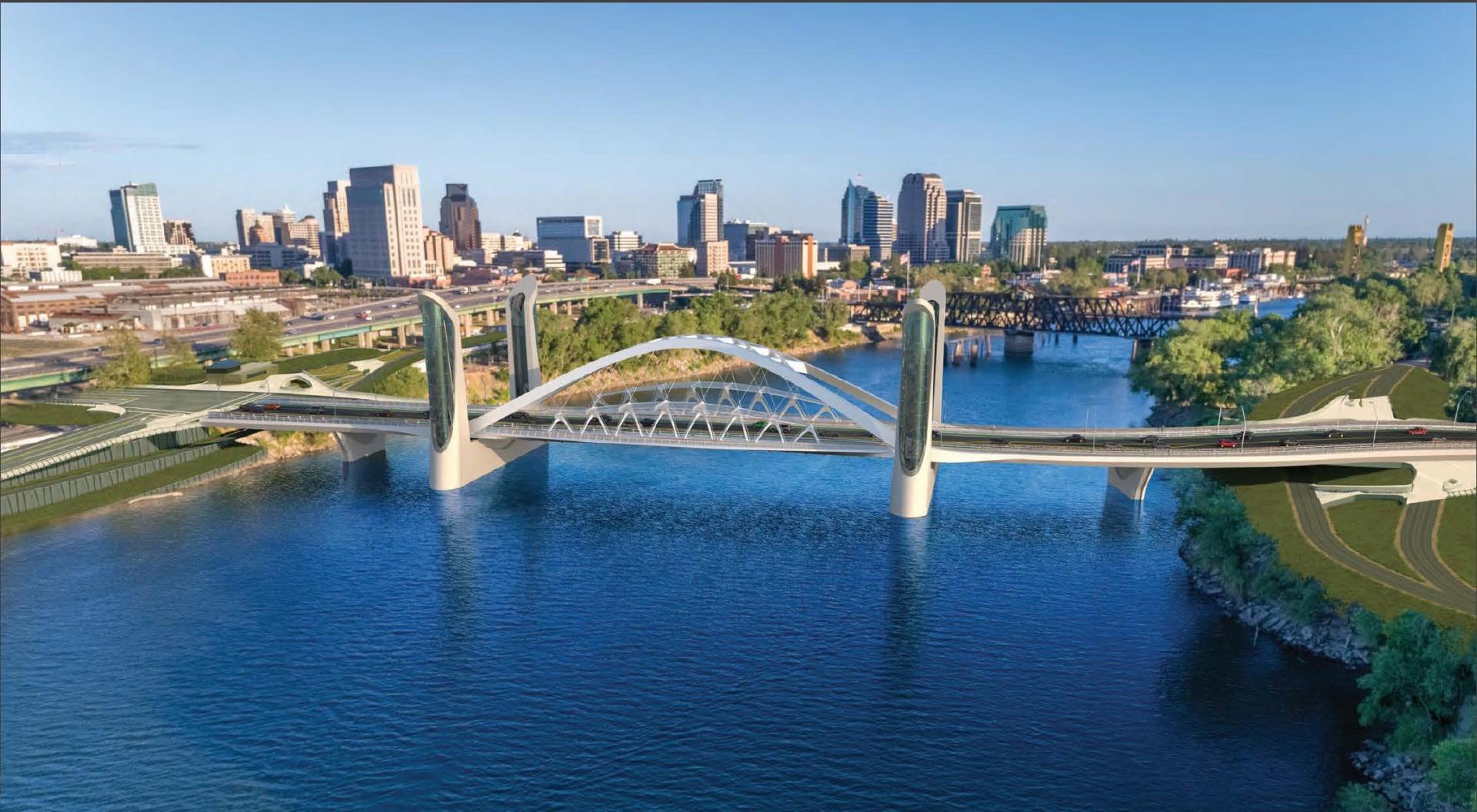 The I Street Bridge Replacement Project will construct a new lift bridge upriver that will connect C Street in West Sacramento to Railyards Boulevard in Sacramento. The existing I Street Bridge will remain in-place, but since the lanes are too narrow to serve modern transportation needs, current proposals aim to convert that portion of the bridge for bicycle and pedestrian use only.

What benefits will the new bridge bring? 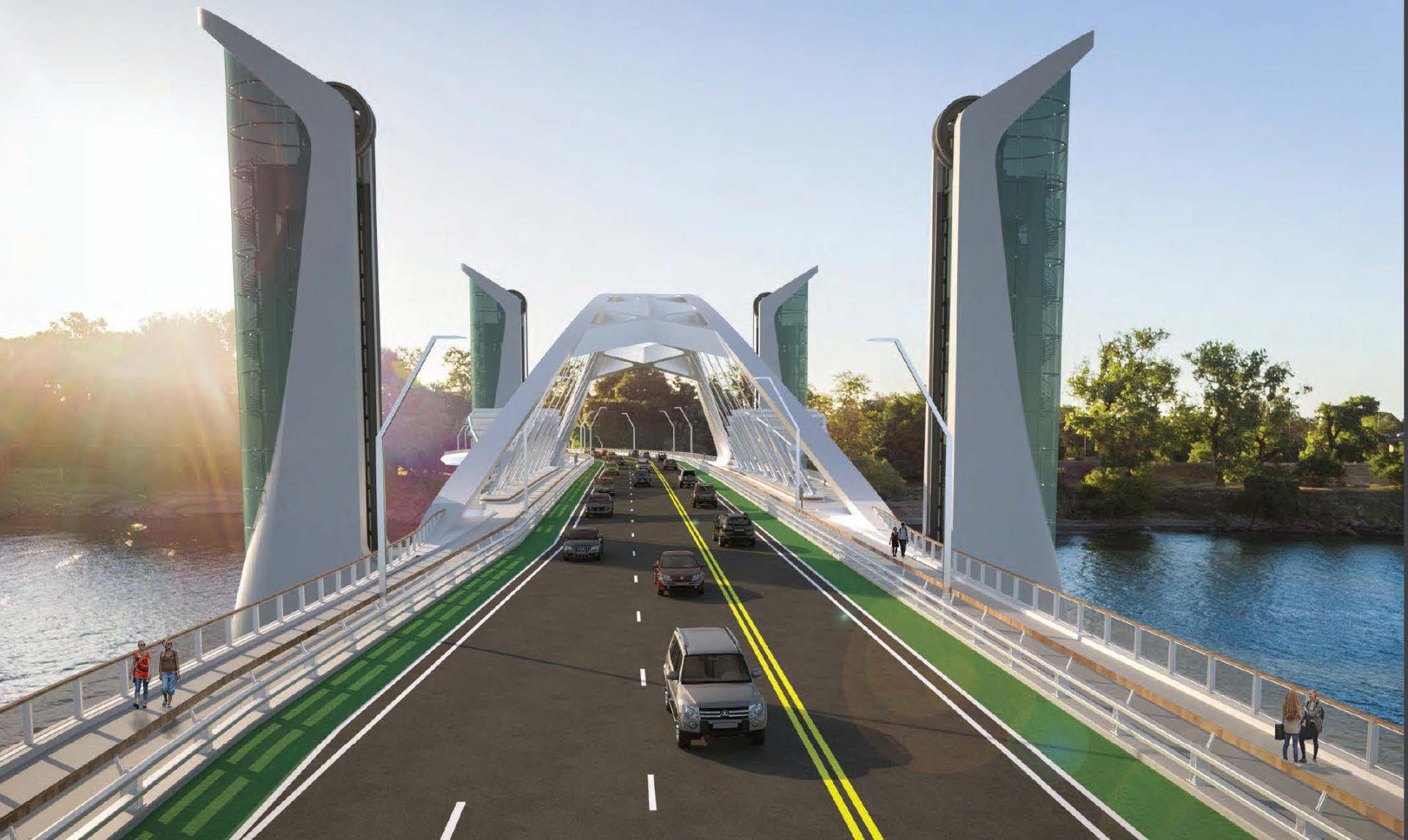 "This Bridge is our future" Sacramento Bee