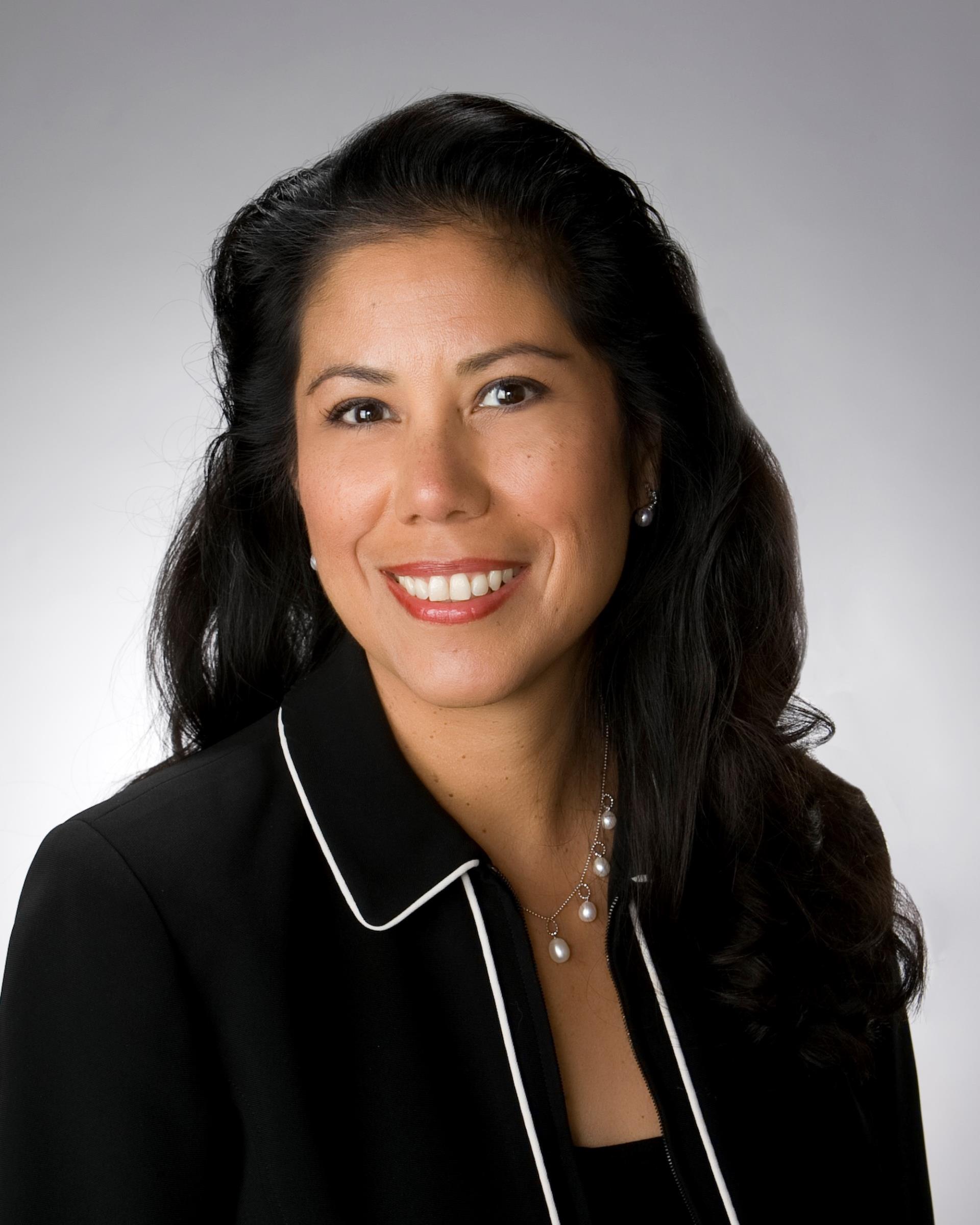 Martha Guerrero was elected on November 6, 2018.  She previously served on the City’s Planning Commission from 2013 to 2016.

Martha is a mother of twin daughters and grandmother to her sweet Grandson.  She is with the Rotary Club of West Sacramento Centennial and Advisory Board Member of the USC Sacramento Price School of Public Policy.

Martha is Los Angeles County’s Legislative Representative.  She has dedicated over 19 years in public service covering legislative strategy and advocacy, public administration, strategic planning, and legislative and budget analysis. Martha has received a Commendation by the Los Angeles County Board of Supervisors for her legislative leadership and dedication to foster children.

Prior to working in Los Angeles County’s Sacramento office, Martha began her career in 1998 at Los Angeles County’s Department of Mental Health where she helped secure the passage of  California’s Mental Health Parity law authored by Assembly Member (ret) Helen Thomson. She received the Director’s Commendation for Outstanding Achievement in the Countywide Strategic Planning Process.