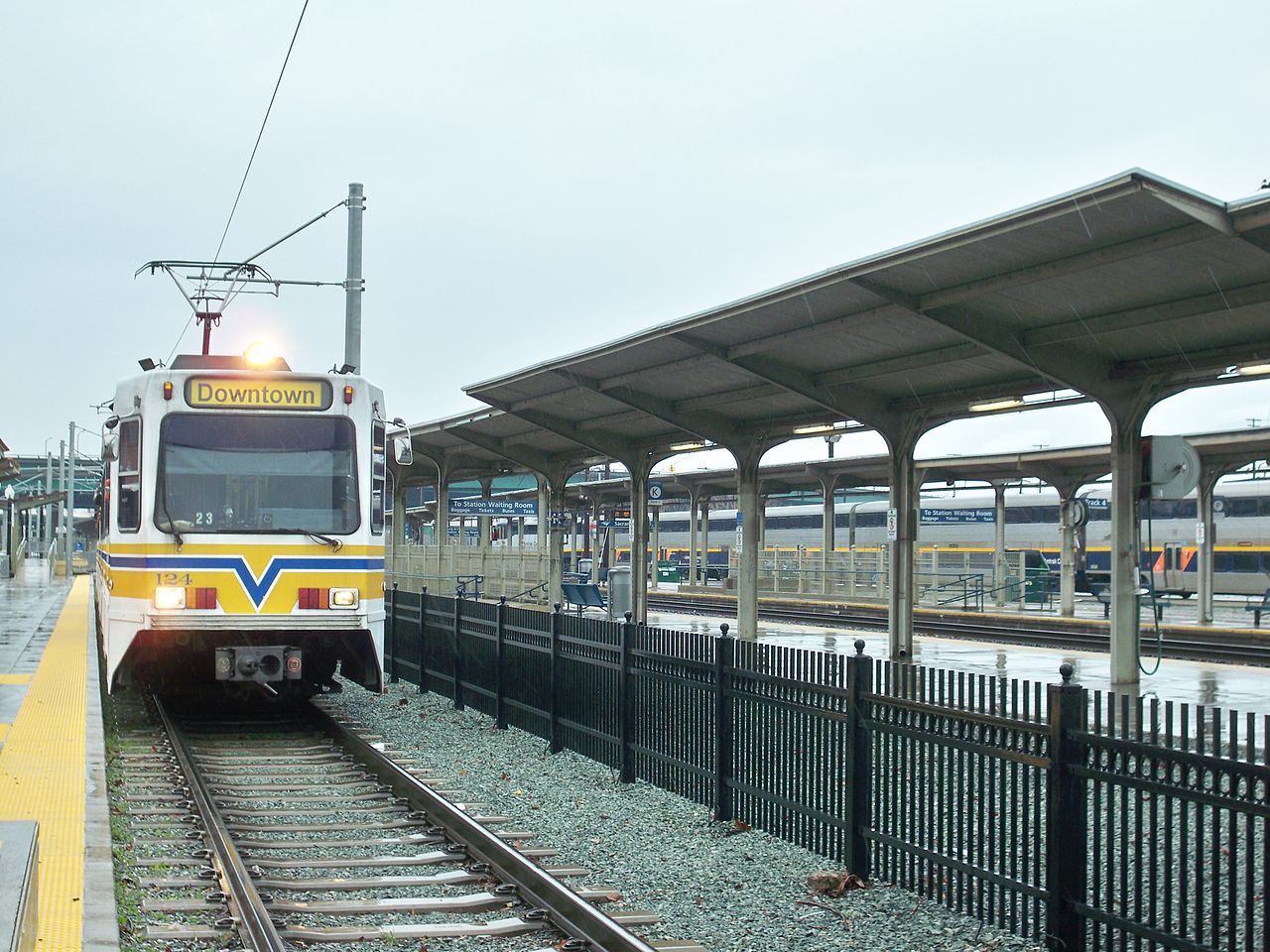 For routes, schedules and fare information, please use the links below.

Service into Downtown Sacramento is available on the Yolobus Downtown Shuttle.  Yolobus also offers service to the Sacramento International Airport . Seniors and riders with qualifying disabilities may also be eligible for Yolobus Special, which offers door-to-door paratransit services.

The Sacramento Regional Transit District (SacRT) provides fixed route bus, light rail, paratransit and dial-a-ride services for those connecting to and throughout the City and County of Sacramento. 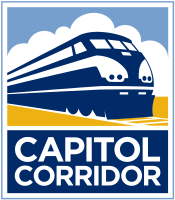 The Capitol Corridor is an intercity passenger train system that provides a convenient alternative to traveling along the congested I-80, I-680 and I-880 freeways by operating fast, reliable and affordable intercity rail service to 16 stations in 8 Northern California counties: Placer, Sacramento, Yolo, Solano, Contra Costa, Alameda, San Francisco, and Santa Clara, a 170-mile rail corridor. An extensive, dedicated motorcoach network provides bus connections to serve the second-largest urban service area in the Western United States.