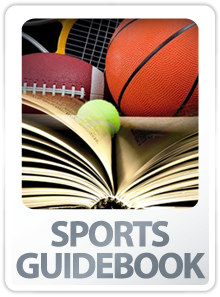 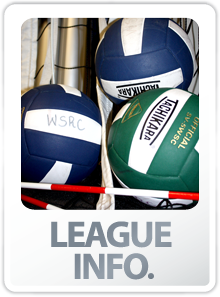 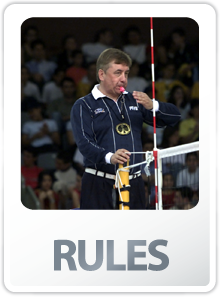 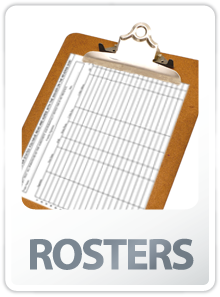 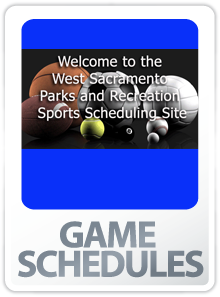 Roster:
Team rosters must be turned in prior to your team's first league game.

Specifics:
Teams may play six (6) players at a time. When playing coed, at least half the players on the court must be female.

If playing in the Quads league you may play with four (4) players at a time.